Disclaimer: these are notes from my own perceptions and any errors of understanding are my personal responsibility. Caveat lector. The sketches are for fun.

The theme of the 2021 IT Futures Conference was “Hybrid and other teaching changes in a Post-COVID world.” The conference has missed a year for well-kent reasons and returned as an experiment in hybrid conferencing. Delegates could register for in-person attendance at the superb McEwan Hall or participate digitally. I chose to attend in person because for me, it is the bits in between the formal sessions that make a good conference and I hoped for that serendipity found in these places. I wasn’t disappointed and had some inspiring, challenging and rich conversations with those delegates and presenters I spoke to.

The conference, as in 2019, was opened by Prof. Peter Mathieson who suggested that we might be in for a 10-year ride on the COVID-19 rollercoaster, laying down the first wash of assumptions that would pervade many of the messages from the conference about the hybridisation of university teaching. We are to assume hybrid, or at least, digital first perhaps as we expect campus life to modernise. 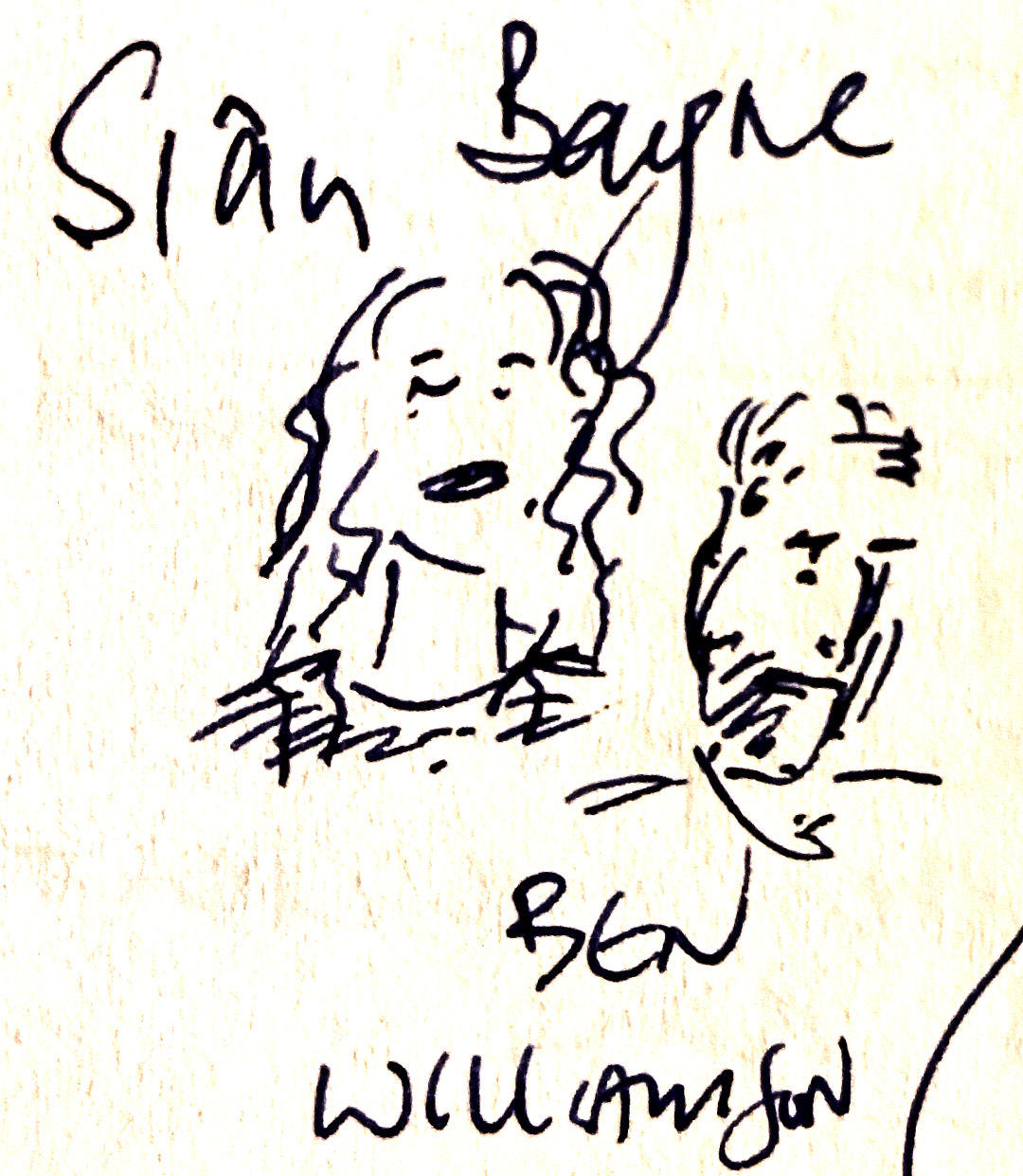 Prof. Siân Bayne and Dr. Ben Williamson presented a picture of the future of universities using a structure of Modes, Frictions, and Futures. Siân began with Modes, describing the evolution of the university from Elite, “Ivory Tower” places which may be accessed by only the privileged few of society; Mass mode places of learning and research using a “Factory or Entrepreneur” image to relate their purpose and population; and finally, the Universal mode, characterised as “Networked” or “Ecological”. Siân asked, “where are we now?” on this journey, highlighting perhaps, Ben’s first of five controversies or frictions, that of Fictional Futures, which are proposed and expected by technology, investors and consultancy businesses and all of which drive towards further exploitations; the fictional expectations of such proposals are intended to produce certainty, to anaesthetise those who might question these expectations. Ben’s use of scare quotes when highlighting the phrase “digital transformation” in the corporate materials promoting these fictional futures, was hilarious. Recently this tech domination of education has become exacerbated by mergers and the creation of monopolies in certain spaces in education technology. Ben cited the example of the merger of Anthology and Blackboard. The other three frictions were Educational Technology/Eco Futures; the automation of education in platforms like Coursera; and “Cloud campuses” and the dominance of AWS in the provision of large elements of education infrastructure. The last part of this session was around Futures and prompted a lively Q&A session which expressed the alarm felt in places about the corporate dominance of a few enterprises; the potential of open source to push back against this; and the weakness of claims that hybridisation is either cheaper or more ecologically superior to more traditional models of learning.

Prof. Colm Harmon considered what might be expected by way of student experience in the next few years. He celebrated the achievements the university has made in the past two years in relation to the digital provision and claimed that we’re good at it. 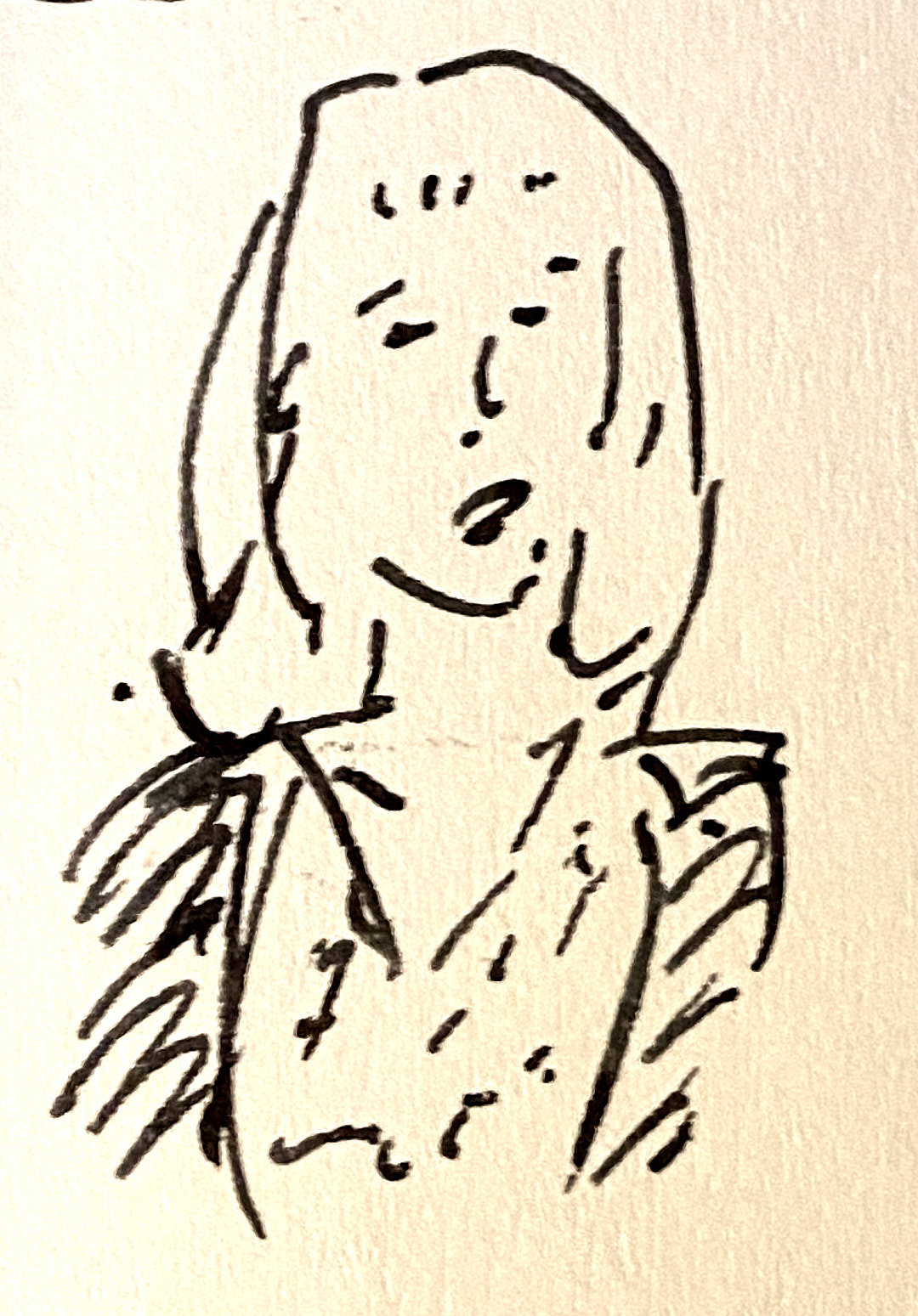 Prof. Rhona Sharpe’s lively and interactive session asked what we might carry forward in our teaching practice from our experience of hybridisation. She described the changes in policy at Oxford which have emerged from the dialogue that they (as everyone else in teaching in FE/HE) have had with students during the time of rapid change. What they discovered, interestingly, and which was referred to in a number of discussions today, was that which any decent primary or secondary teacher has known for their entire careers. These professional educators (cf. someone who assumes that they can teach merely because they know about their subject) have always known that good teaching begins and ends with the pupil. It has taken the pandemic to make many institutions turn around and speak seriously to their students: the incredible discoveries made by Oxford and Edinburgh include things like the importance of mental health. The importance of recognising the diversity of cultures, contexts and needs amongst not only the students but also the tutors, the technicians and the servitors, all of them involved and deeply committed to making the world better the only way we know, that is, the development and growth of its people. Those of use who teach at Moray House have known this for a long time.

This quote from Rhona’s presentation struck me particularly as an illustration of the stance taken by those who have noticed their disabled students – by which I mean those who are slightly different in some way from the median – recognising that diversity is the norm and the acceptance, celebration and exploitation of that diversity is what ought to be at the heart of any future of education.

After a brief summary of the “meet the speaker” sessions, the afternoon’s sessions were more showcase and discussion on innovation taking place now in the university, not just in response (reaction?) to the pandemic. 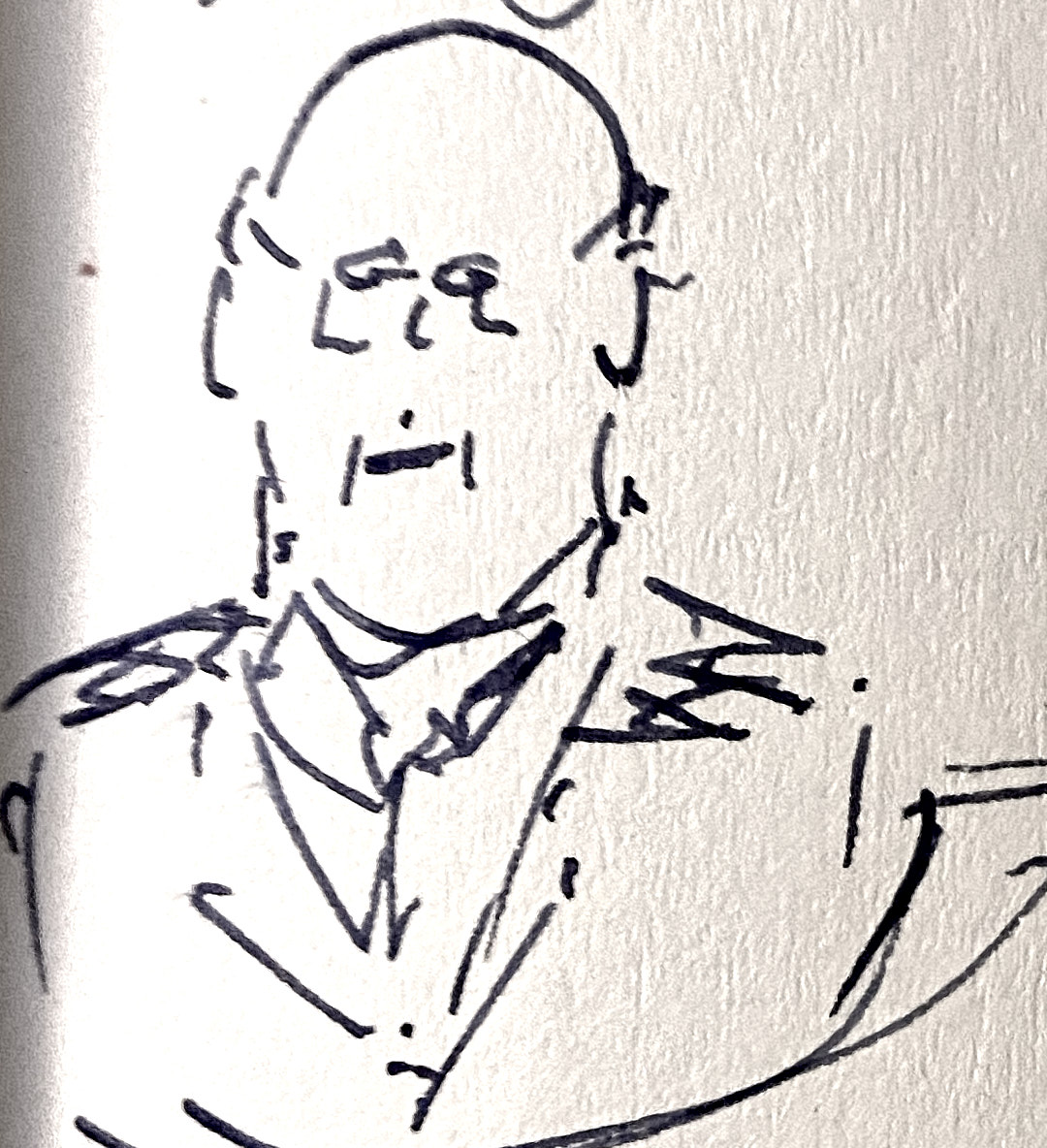 Dr. Ashley Lloyd of the Business School told the story of the development of one of his courses under the title of “pivoting a large class and teaching team”, and Prof. Tim Drysdale showed off his remote access practical labs at practable.io. I had a play with a simple harmonic activity on this system and it’s pretty good – most definitely a better experience than the ubiquitous online simulations found in every hybrid physics or engineering course. There’s nothing like the real thing, of course, but I found this to be significantly superior to HTML5 animations.

Further presentations from IAD’s Celeste McLaughlin and other course leaders around the university took place within the after-space of Dr. Neil Spiers’ superb challenge to what he called “digital triumphalism”. Neil shook us all warmly by the throat with some levelling facts about poverty and the inadequate resourcing of primary schools. Neil contrasted, clearly and passionately, the excitement of new potential for education enabled by the technology with the lack of agency in society. He made us see that this is not some abstract, remote poverty suffered by “others” in the world: he showed that it is close to us and that it therefore is our challenge to address.

The final two talks were given by two quite different voices, each naïve in their own way: one forgivable, the other, not so much. Laura McGeown, “not a doctor”, student of the Business School and businesswoman, told us a story of student experience. Laura acknowledged that student experience is varied across the university but delivered some important messages about consistency; quality of teaching; and communication. I wondered in Laura’s talk whether all of the concerns she described were within the gift of the University to solve for her, and her talk reminded me of the staff-student liaison discussions I have had over the years at Moray House. That’s not to abdicate responsibility for all she identified: we do indeed, need to listen more to the students and I suggested to Ashley that it was a stroke of genius and a new precedent for all such conferences to have a serious input from our students. The final slot before the University’s CIO, Gavin McLachlan, closed the conference with his summary of the day, was given to Craig Paterson, a communications consultant who presented to us what seems to be the fait accompli of hybridisation of the future educational provision at the University of Edinburgh. I do hope he was merely speaking ultra vires and that any suggestion that this is our direction of travel will be subject to wide and critical engagement of the educators within the University. Hybridisation was an expedient response to a particular situation forced upon the university by external factors. That’s a very long way from anyone suggesting that it’s a good idea.

I can’t help feeling that this conference was symptomatic of how engaged we have become with the distraction/excuse/opportunity that is COVID-19. Are there pressures on public bodies like the university to take their eyes off the road? The direction of travel remains unprecedented human suffering and exploitation through the abuse of technology. Yet, we are distracted by shiny things like greater scalability and reduced cost-per-student that teachers and technologists have created in response to restrictions on travel and capacity.

Two years ago, the IT Futures conference cracked open how dangerous the weaponising of AI and small technologies was becoming. That threat is now being realised in theatres of war, funded with our pension money. Our friends and enemies alike are becoming ever more bold in trying to steal what advantages we may have. To illustrate, my little, almost insignificant development server logs in the past 10 minutes1:

Who is that sending their wolf-bots to huff and puff and try to gain access to my technical secrets2?

We are distracted by a global energy crisis that nobody wants to solve (otherwise why are all these lights on?), an eco-carbon crisis that nobody wants to solve and sustaining the unsustainable. It is interesting to notice that the same companies funding the race to mutual obliteration through short-termism and the abdication of any kind of moral (or even logical) constraints on our actions, are the same companies funding lucrative projects around the university.

Conclusion and next steps

I took from this conference a number of very useful messages not least of which is the reminder that although I think I’m doing OK in terms of my understanding and engagement with the experience of students in my care, there is very likely more that I can be doing. I invite my teacher friends reading this far (thank you!) to join me in reflecting on how to refresh and update our appreciation of the students’ perspective in order to see how we might improve our courses and our teaching.

If you’re not alarmed by my reminder of the threat of automated weapons, then read more here.